Since graduating from the Royal Scottish Academy of Music and Drama in 1987, Liam has worked extensively in theatre in Scotland, England, and Ireland.

Most recent work includes Richard III and Twelfth Night (Shakespeare's Globe/Apollo Theatre/Belasco Theatre, New York), Diary of a Madman (Traverse Theatre/The Gate), for which he was awarded Best Actor at the Edinburgh Festival in 2016; the title role in Edward II, and Bolingbroke, Macduff, Angelo and Orsino, all for Shakespeare's Globe London.

Liam has recorded numerous dramas and stories for BBC Radio. He was nominated for Best Actor BBC Audio Drama Awards in 2019 for Five Days Which Changed Everything.

Liam was nominated for a Helen Hayes Award for his performance as the inspector in An Inspector Calls in Washington DC and has been nominated 3 times for Best Actor in the Critics' Award for Theatre in Scotland, before winning in 2006. 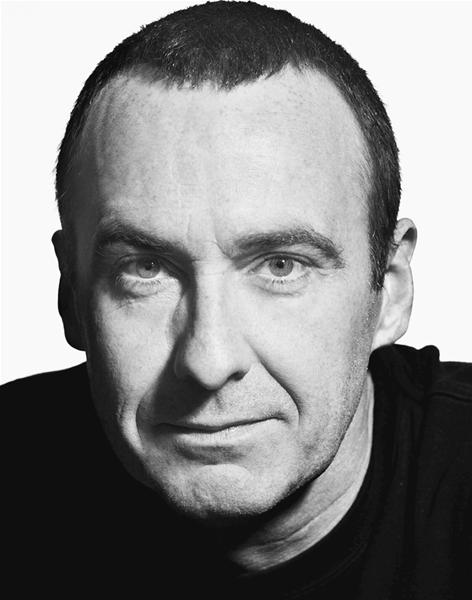