Originally from Missouri in the United States, Maceo graduated from Mountview Academy of Theatre Arts with a BA in Acting in 2021.

He made his professional debut the same year in Feeling Lonely at Parties (Northcott Theatre, Exeter). Stage credits whilst training included Coram Boy, Shakespeare in Love, MacBeth, God of Carnage, and Twelfth Night. Work in the US included Much Ado About Nothing, Romeo and Juliet, The Rocky Horror Picture Show and Titus Andronicus. 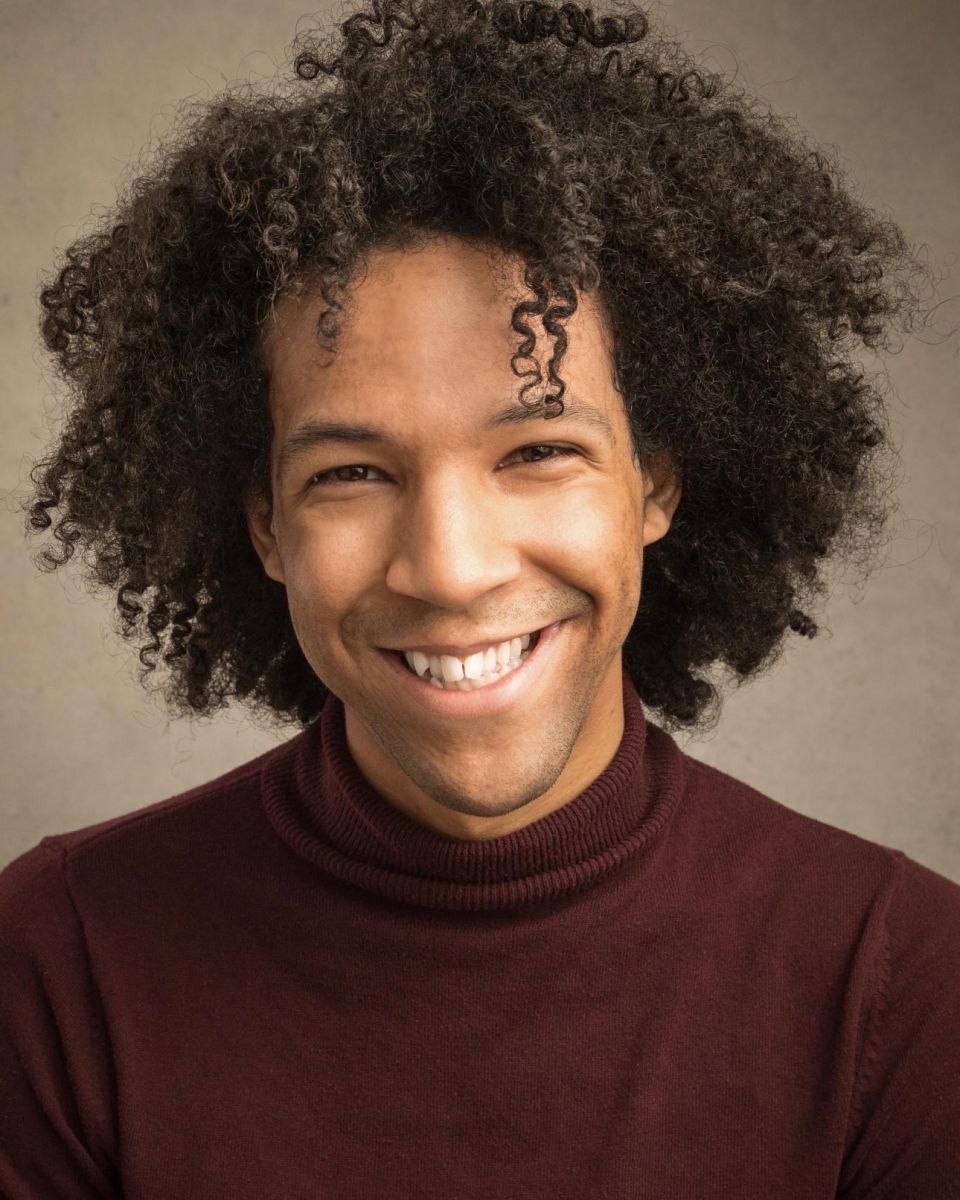